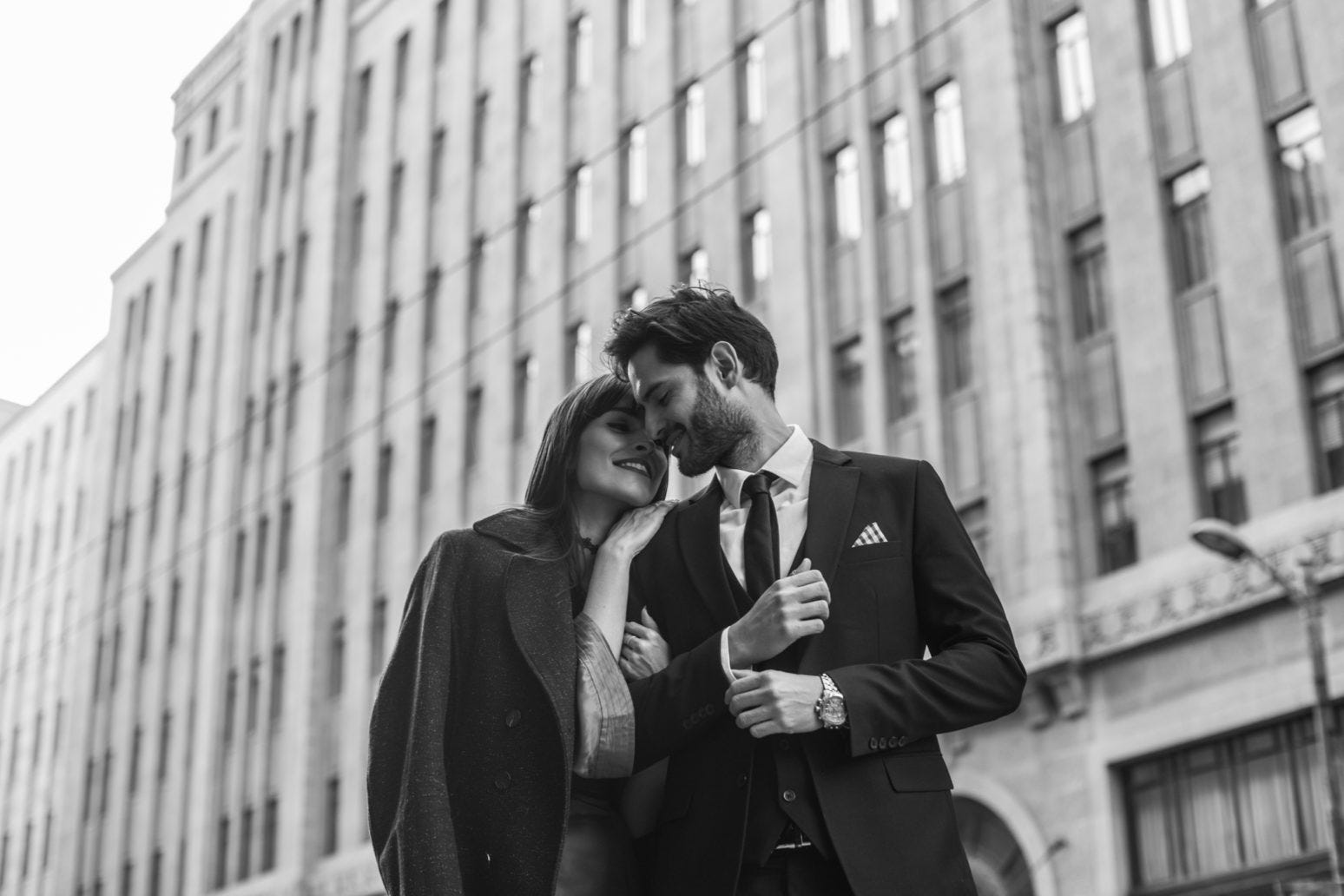 From your stomach doing somersaults to selecting the perfect outfit and makeup, dating is as tough as the ‘so, have you got a boyfriend?’ conversation starter at family shindigs. As I (Jem – Blog Editor – hi!) approach the ripe old age of 26, I’ve come to realise that I have put off the idea of dating for so long that I’ve forgotten what it’s like (did I ever really know?). Beyoncé has been Crazy in Love, Dangerously in Love and Drunk in Love, and yet I still find it hard to find a non-psychotic bachelor who also enjoys the company of cats, watching Mamma Mia and binge-eating pizza (if you’re out there, apply within).

I’ve been told you have to kiss a lot of frogs before you find your prince (thanks, Disney) and therefore we have to subject ourselves to the dreaded first date. We’re living in a time where hookups escalate from an app, and I can’t really get on board with that – whatever happened to pretending your suitcase is too heavy to carry up the stairs only for a nice guy to come along to help you? I was going to elaborate on my own cringe first date story, but to be truthful, I have only ever been on one proper first date and it was as awkward as I’d imagined it to be – I guess I’ll know for next time not to go to a restaurant that serves garlic bread with actual chunks of garlic on it…

Because dating is inevitably not what we imagine it to be, and to provide the small comfort that I’m not alone in this strange 2018 dating pool, I turned to my friends to get the lowdown on some of their funniest and weirdest first dates. Read on for some of my favourite stories, and be sure to tweet us if you have any good ones – we’ll pick one of our favourites to win our Date Night beauty box!

Perfect height for an armrest

“I liked the look of a guy across a bar years ago, my friend gave him my number without telling me when I went to the loo, and after we left he texted me asking me out for a drink.  We arranged to meet a few days later, and stood next to each other side-by-side for the first time…  and he was little.  As I walked up to him, in heels, the first thing he said was “woah, you’re tall” and I blurted out “and you’re small!” and we politely proceeded to have an awkward drink knowing we weren’t interested in each other, and played table football as he demonstrated a typical short man syndrome competitive streak, complete with fist pumps. He won, I stopped wearing big heels on first dates, and never saw him again.” – Emma, London

Bottoms up (quite literally)

“My first, first date and my first tinder date left me wrecked with fear for a tedious meal with bolognese round my mouth and an argument over the cheque. So I decided to throw him in at the deep end and take him to a life drawing class in Soho during pride week. We sat and drew two wonderfully sculpted men while cars bumped into each other outside, distracted by their bottoms in the window display of the pop-up shop behind Carnaby Street. Turns out he had an art degree and the whole thing didn’t phase him at all! It was a match!” – Louella, London

Put his foot in it

“So I liked this guy and he was a friend of a friend; so I thought he MUST be normal. When he asked me out I was so excited and spent the week before obviously planning our wedding. I’m cool, I’m cool. Anyway, we were at a really nice restaurant; the wine was flowing and things were going ok… Then out of nowhere he drops the bombshell and told me he had a foot fetish. I laughed and thought he was joking. He smiled, nervously and I looked for the nearest exit. He then went on to compliment my feet!!! To cut a long story short, his mates joined, I left and he joked that he’d ‘try not to pull another girl while out’. I really know how to pick ’em!” – Jemma, Plymouth

“My date started by limping up to me with one leg massively shorter than the other, with a punch on the arm for a greeting. I was then subjected to a walk down a London high street whilst being repeatedly ‘bro punched’ on the arm in agreement with everything I said and a ‘yeah mate’ to boot. Once we arrived at the bar, where the barman gave me a ‘REALLY?’ side eye, I was then subjected to an hour’s talk about Tottenham Hotspurs. Not wanting to be rude, I offered to buy one drink back before running to the bathroom, calling a mate and hatching the escape plan. I introduced my date to two drunk girls on the table next to ours and as he went to buy them both a drink, I legged it. Not one bit sorry.” – Vix, London

“I used to live in Poland, and when I just moved there one of my female friends set me up with a nice girl. What I wasn’t told was that she didn’t speak any English and, unfortunately, I didn’t speak much Polish. There were a lot of awkward smiles and staring, and understandably, it was all a little uncomfortable. The most I got out of the conversation (I think) was that her sister was in a Convent… an unusual topic for a first date as you can imagine. I bought her a drink and that’s as far as it got…” – Sam, London

Shop our Date Night box & join the conversation on Twitter.